There’s such beauty in the simplicity of a great roasted chicken breasts, hugged by a sauce generated from its own comforting flavors. (Ugh I think that was the most Pioneer Woman-esque sentence I’ve ever written). That being said…for a simple dish, there are a lot of steps needed to bang this out and a handful of places where it can all go wrong. Don’t worry though, ya girl Chelsea’s here to troubleshoot for you. Here’s the four main things to keep in mind:

Remix The Dish: this is the recipe for a classic and simple pan sauce, but there’s a million ways to tweak it depending on what flavor you’re going after. Try adding in Dijon mustard, orange marmalade, blackberry or cherry preserves, red wine, maple syrup, or vinegar. Taste and taste again to identify what’s missing, and use your brain and your pantry to tweak it until it tastes the way you want it to. 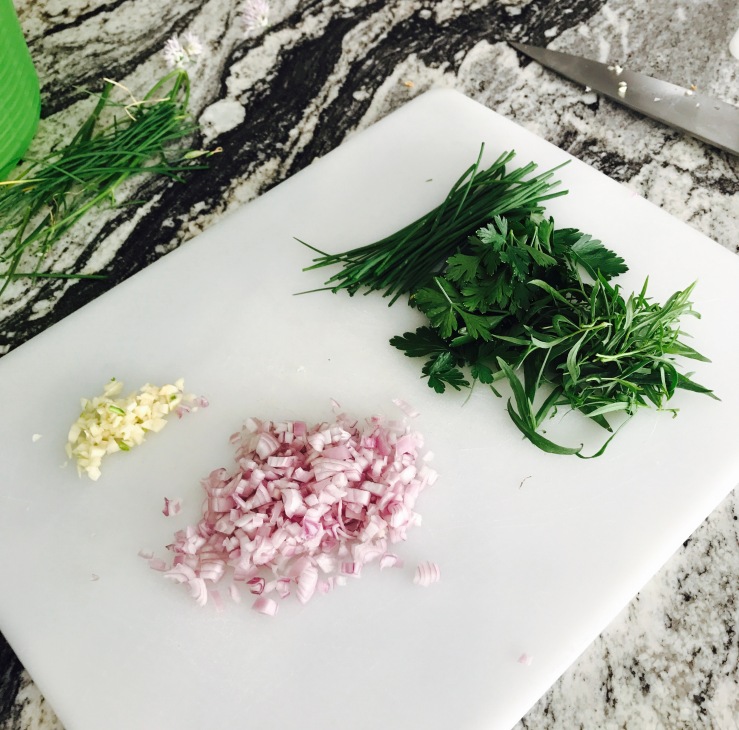 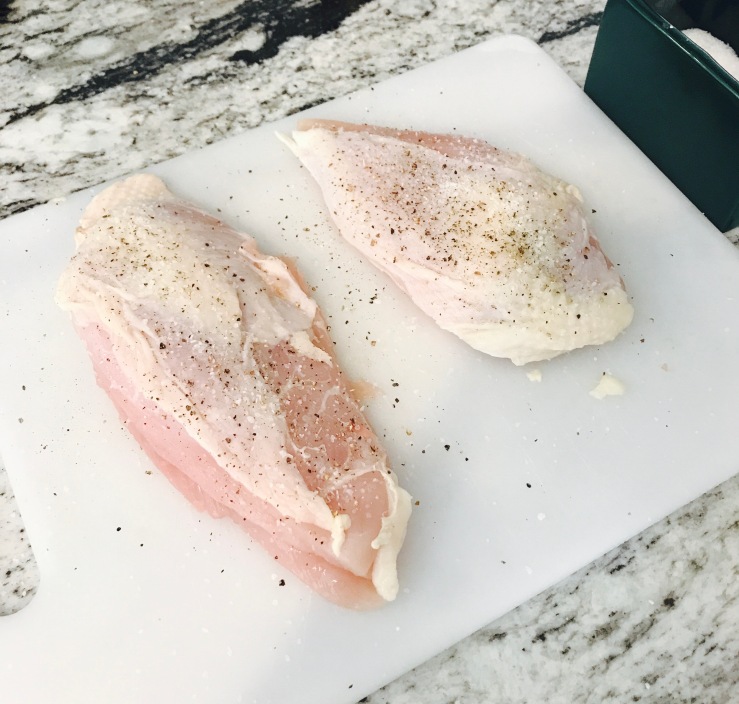 Also: here’s a funny little Snapchat video of me making this. The production value is just outstanding.